Avid coffee drinkers can rely on a Keurig for its instant and no mess coffee brewing style. After all, who wants to deal with the mess of coffee grounds and old soggy filters? But with this ease, some complain that brewing one cup at a time is inconvenient and that’s a legitimate problem.

The good news is that the Keurig 2.0 K250 is equipped with a 5-cup carafe brew capacity, making loading another pod and waiting for water to heat up, a thing of the past. But how does the K250 compare to other Keurigs and is it worth ditching the traditional drip machine for a Keurig?

What Sets the K250 Apart From Other Keurigs

The Keurig 2.0 K250 brewer is easy to use with its two-inch touchscreen. Capable of brewing a 30 oz carafe of coffee, Keurig has responded to people’s complaints about its limited brew capacity.

This Keurig also comes with a “strength setting,” but it’s not adjustable: either it’s turned on or turned off.

People who are pressed for counter space will be happy to discover that the Keurig 2.0 K250 is considerably smaller than the older models.

This Keurig brews both hot and iced drinks, and for users who want options beyond the 500 varieties of Keurig 2.0 pods, they can brew coffee grounds with the reusable 2.0 K-cups.

Brewers, who like it hot, however, may be disappointed by the Keurig 2.0 K250. It can only brew a cup of coffee between 192 to 197 degrees Fahrenheit, which barely reaches the optimal brewing temperature range of 195-205 degrees Fahrenheit.

What’s interesting with the 2.0 Keurigs is that there are now K-mugs and K-carafes, when originally there were only K-cups.

K-mugs are capable of brewing a 12, 14, or 16 oz coffee instantly, with room to fill a large mug for home or a travel mug. One perk of the K-mugs is that they are partially recyclable, unlike their smaller counterparts, the K-cups.

For coffee brewers interested in brewing several cups worth of coffee all at once, the K-carafes can brew up to 30 oz. 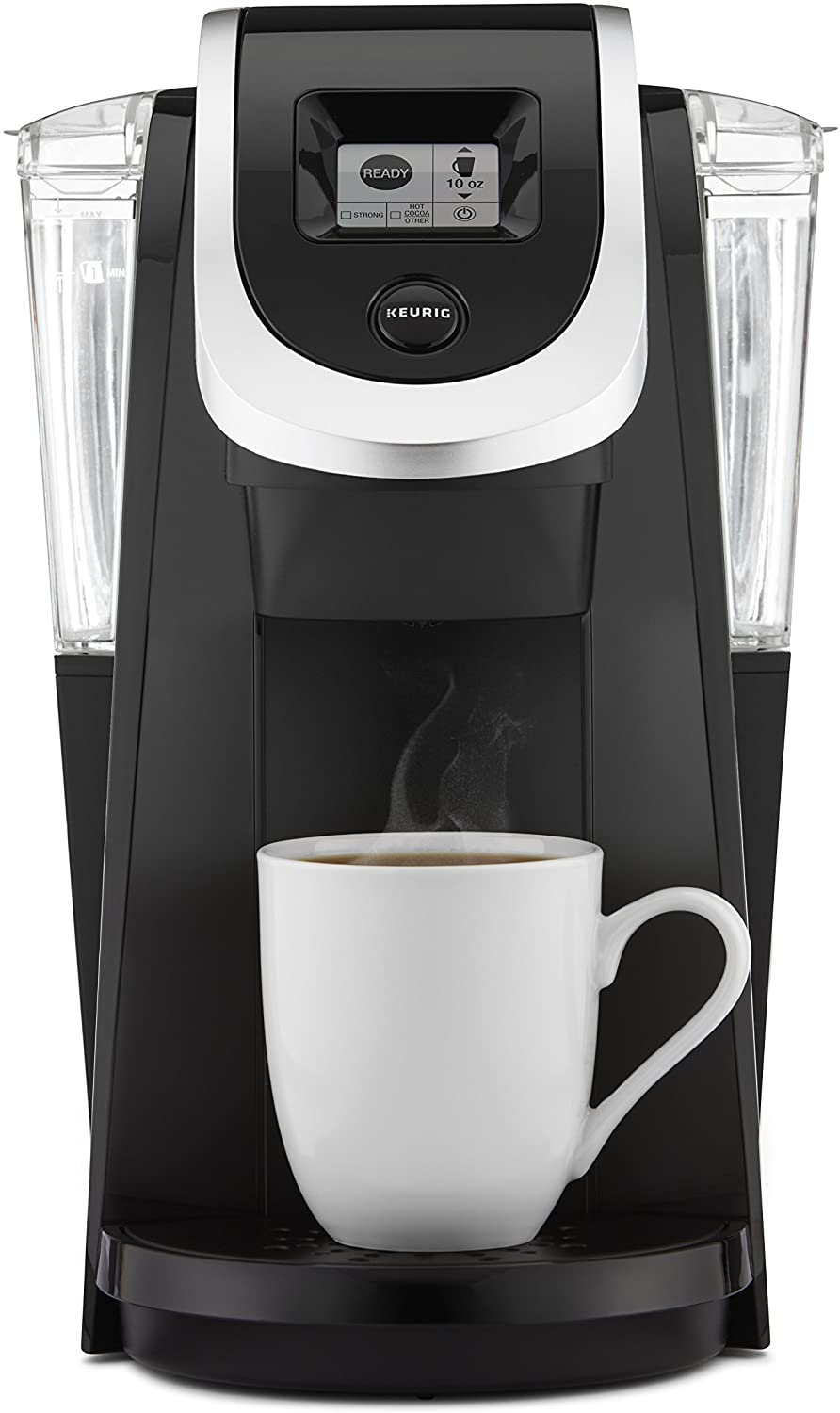 Using a built-in scanner, this Keurig will automatically recognize which pod it’s brewing. There is a slight issue with the built-in scanner, as several users have complained about their Keurig being unable to read coffee pods other than the official Keurig 2.0 pods.

The K250 also seems to have an issue reading the older Keurig k-cups used in Keurig’s older models. Frustrated coffee drinkers can find some relief in that there is a way to get around this pesky issue. By placing these stickers on top of the older Keurig k-cup or other brands of coffee pods, it tricks the built-in scanner into thinking it’s another Keurig 2.0 k-cup.

The back of the Keurig contains an easy to remove water reservoir. It’s a snap to clean and refill, and when attached to the Keurig, there is a water level window that indicates how much water is available.

But because the reservoir only goes up to 40 oz, avid coffee drinkers, especially when it’s more than one or two people, have complained about having to constantly refill the reservoir. 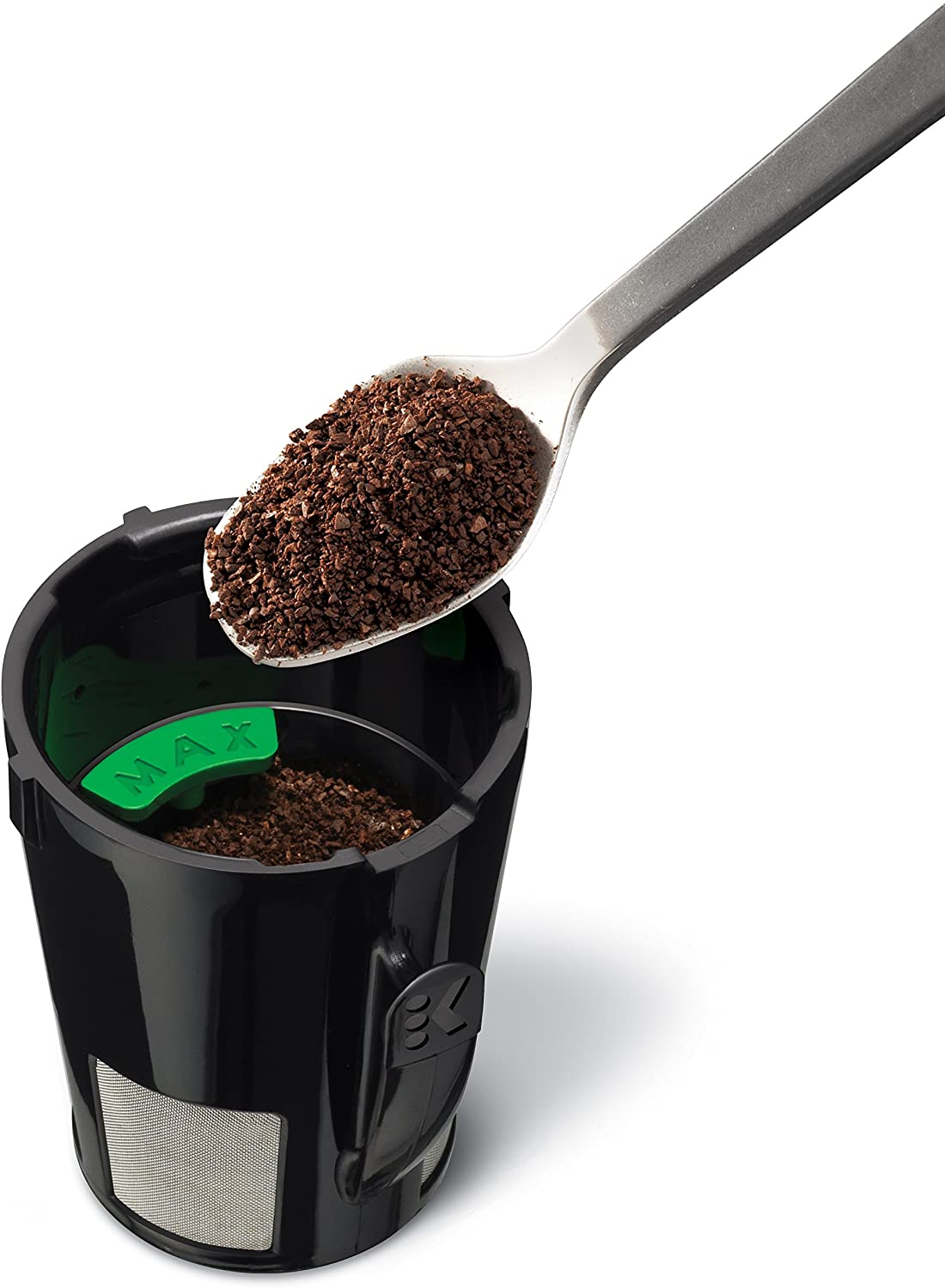 Interested in brewing something outside of the 500 choices to pick from? No problem. The Keurig 2.0 K250 brewer can use reusable K-cup filters, and for those who want to be eco-friendly while brewing an entire carafe of coffee, it can also use reusable carafe filters.

For home baristas who like to brew in style, they can choose between seven colors: black, orange zest, sandy pearl, strawberry, turquoise, violet, and white. 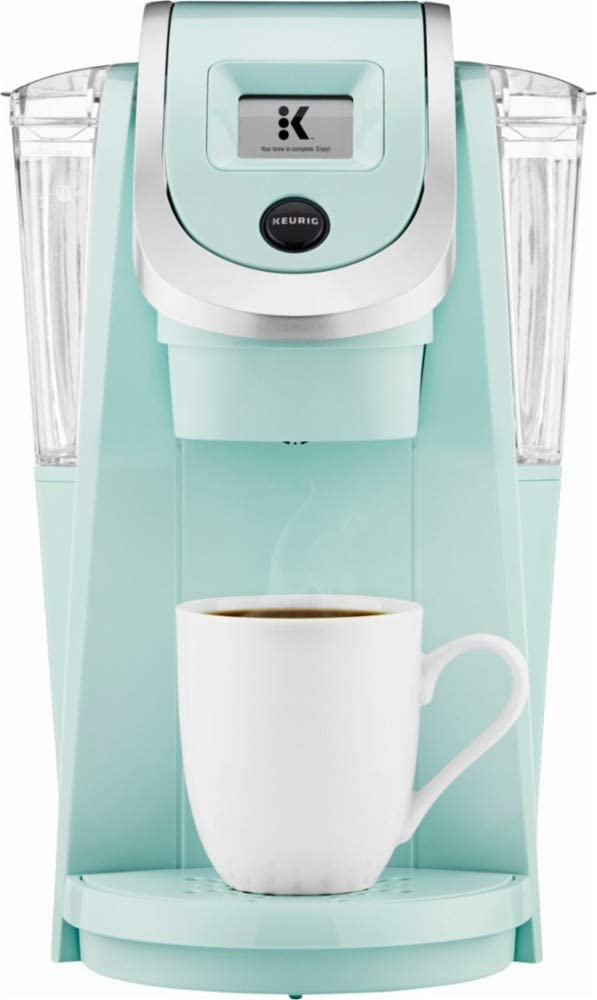 The K250 comes with the brewer and a handful of accessories, including a descaling solution, removable filters, and a k-cup variety pack. 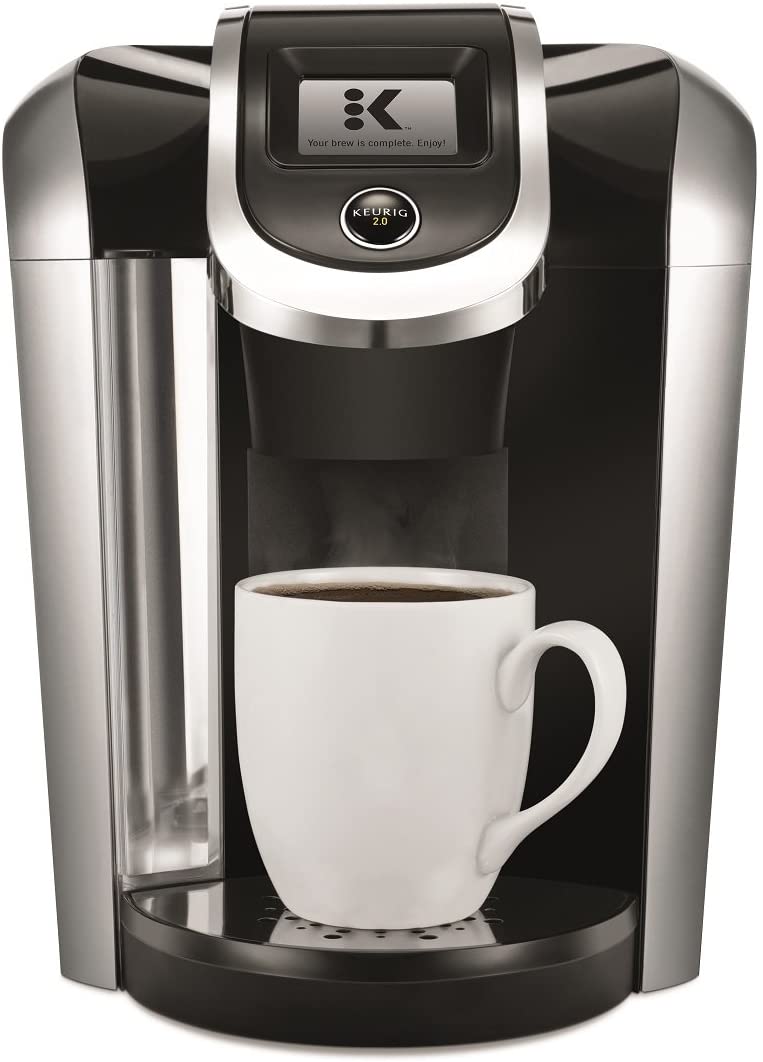 Coffee-lovers who expect something more from the Keurig 2.0 brewers and are willing to spend extra for it, would want to consider either the K475 or K575 model (click to see prices on Amazon).

The K250 brews just as much as the other two models, but the K475 model has a 70 oz removable water reservoir versus the K250’s 40 oz reservoir.

The K475 comes with an auto ON and OFF switch, and an energy saver mode. People can also enjoy the K475’s favorite settings, and unlike the K250, the K475 provides a carafe.

But the best the Keurig 2.0 brewers have to offer, is the K575, which includes not only all the perks that the K475 provides, but a few other improvements. The K575 has an 80 oz water reservoir, hot water on demand, a built-in nightlight, and a K-carafe auto-brew setting. 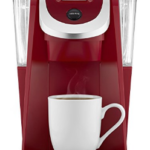